Add to favorites
0 votes
The Room Three, one of the best puzzle games in the genre, where you have to go through various difficult tasks. This is the third part of this game, but it has the characteristic features of the two previous parts. Now you have a great opportunity to take part in interaction with objects, if previously the blocks only changed and moved. I hope you have a good memory, because it will be useful for you to memorize words and numbers that will need to be analyzed and used later. The plot of the game is very exciting. And it is worked out so well that at each level there are different finals, which one you will have depends only on your actions.

Seekers Notes®: Hidden Mystery
An unusual and intriguing game in which you need to find hidden objects. Suitable for all mobile 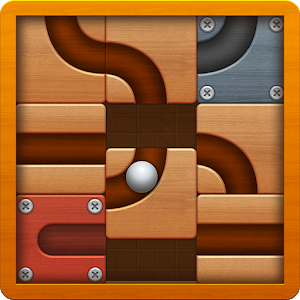 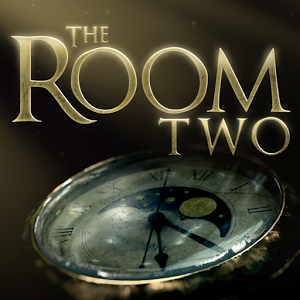 The Room Two
The Room Two - Continuation of a very non-trivial toy, which at one time became a real masterpiece Cut the Rope: Magic
Cut the Rope Magic - all your favorite puzzle in 2D performance, dedicated to the restless
Comments (0)
Comment
Top Games