Add to favorites
3 votes
Stickman Party is a unique arcade game that is very fun to play with a large group of friends! 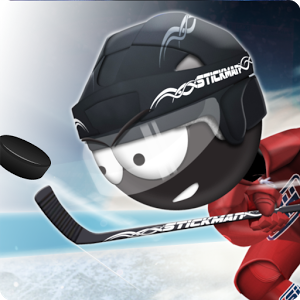