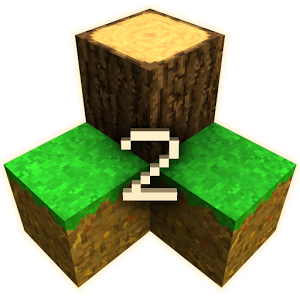 Candy Crush Saga
Candy Crash Saga is a puzzle game that will appeal to all sweet lovers. The player enters the world

Terraria
Terraria - an entertaining and at the same time absolutely simple application, suitable even for