Add to favorites
14 votes
9mm HD - The bandits wanted the policeman to die, but they still did not understand what a dangerous case they took on. They are confronted by John "Wild" Cannon, the head of the police, who is also not afraid to break the law in doing his job. After the cops killed the drug lord and took away millions of dollars with them, they are pursued by the leader of the mafia. There remains only one thing - to finish off the leader of the bandits, until he dealt with the police hands of his charges.
Download 9mm HD for android
Download 9mm HD v.1.0.1
(Downloaded: 14389)
13.09 Mb
Download OBB 9mm HD v.1.0.1
(Downloaded: 20965)
858.61 Mb 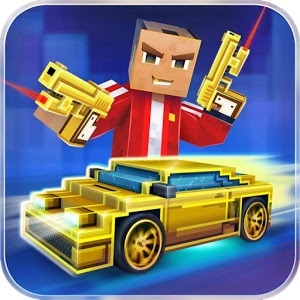 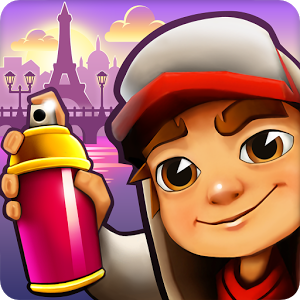 Subway Surfers
Subway Surfers on android - an attractive game from the genre of runner. An eternally cheerful and
Comments (0)
Comment
Top Games